Live Streaming With the ANBA 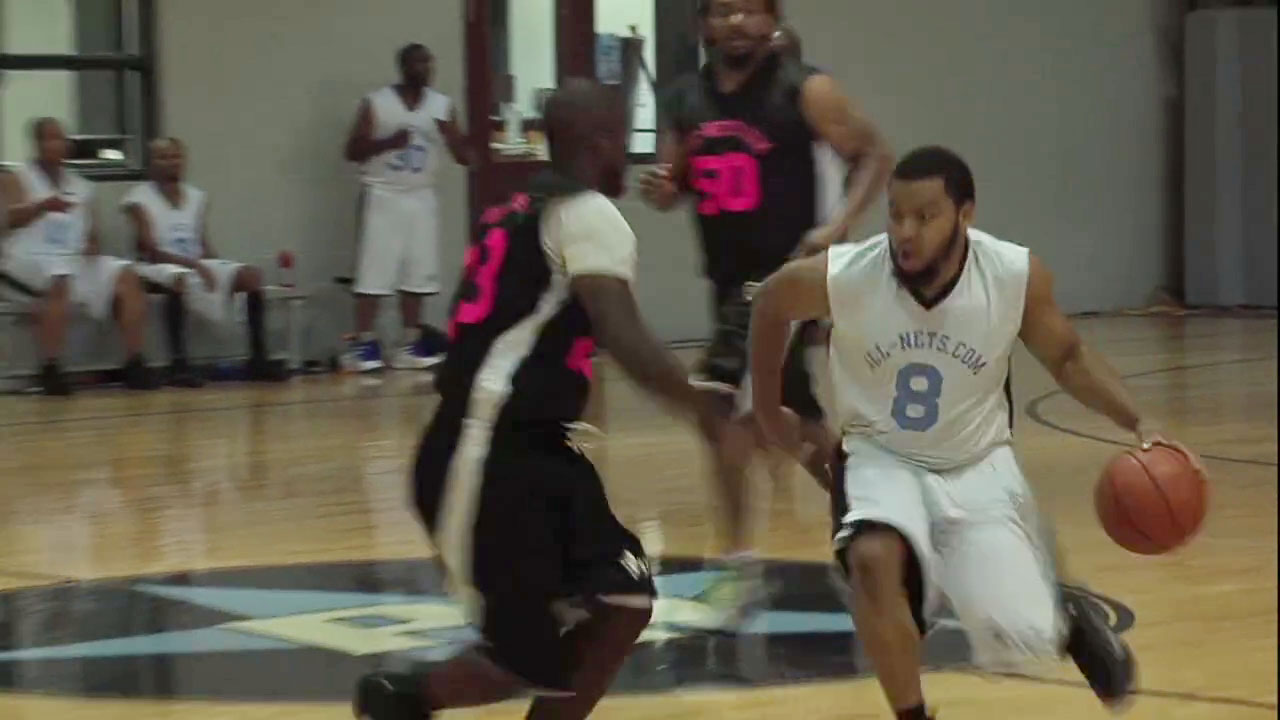 We’d be lying to say we didn’t have fun at our video shoot with All-Nets 5’9” @ 9 last weekend. We had the pleasure of live-streaming their Basketball League tournament that took place in Greensboro, NC. In a sport where being under 6’0” is a handicap, many talented athletes never get the opportunity to play in the major leagues.

The organization’s goal is to allow these talented players to prove their skill regardless of height. The players are 5’9” and shorter and the basketball rim is lowered to 9-feet.  What this league of players lacks in height, they make up for in talent. The game had us on the edge or our seats as we followed the action from one side of the court to the other.