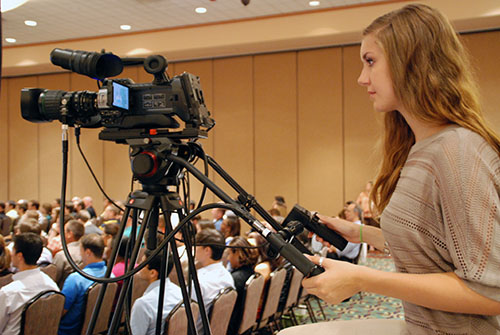 The video team at All Pro Media records many events, and creates corporate video and footage. But if you have the talent and experience to manage event recording and video footage, we can provide professional equipment to suit both your needs and your timeframe.

Carnaval Carolina, held on June 15, is considered one of the most popular Latin events in the country with more than 40 on-stage performers including Rio Roma, Gerardo Ortiz, and Alicia Machado.

The post-event broadcast will be aired on Univision and Galavision.  Both are U.S.-based Spanish language broadcast television networks aimed at Hispanic and Latino Americans with programming that includes telenovelas, drama series, sports, sitcoms, reality and variety series, news programming, and Spanish-language feature films.

All Pro Media offers a variety of equipment including cameras, audio, lighting, projection, production monitoring, grip and support equipment for day-long, weekend or full week rentals. Whatever your needs, we are here for you. If you’re interested in audio video equipment rental, please contact us.